I’ve had some ideas for a while about changing up some things here on the blog. I get a lot of emails from people asking about rules and b&r and where we play here in New England. Occasionally I’ve gotten emails from people saying they love the old cards but have no one to play with. I always get excited when people reach out and want to get into the format. I think there are more people interested in the format that don’t end up reaching out to anyone though and then never end up getting to play Old School.

I decided to redesign the site as best I could with a free WordPress subscription to try to help with that.

So I’ll go over the changes. Basically I just added some pages that can be accessed through the menu above.

I added an events page to inform people of any tournaments happening in the New England area. If you’re hosting something in the area and it’s not listed, let me know. I’ll add it. It may even be cool to list info to any event regardless of location as long the host wants it on here. I need to get in touch with the Connecticut guys to see if they want info on tournaments they have on here.

The play page has info on how to start playing Old School Magic and how to get in touch with other players as well as some resources for learning more.

The rules page has a link to the various rule sets and ban & restriction lists around the world as well as info on how we play here in New England.

I changed the about page to include info on what Old School Magic is for those who don’t know.

Hopefully these changes make it easier for people interested in the format to get into it!

So take a look around and let me know what should be added or taken out. Or tell me what you think about it. Tell me it’s great or tell me it’s garbage. I guess you could also tell me it’s mediocre.

Here’s a picture of a cool Beta Island just for fun. 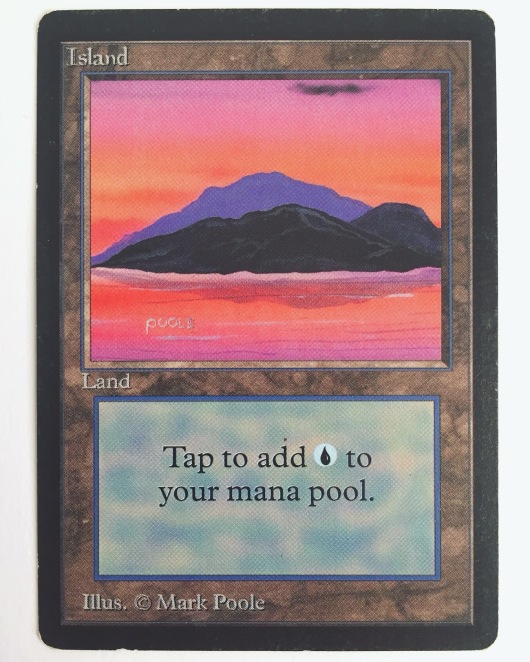